Get Up to 15% OFF Business Cards * Limited time only. 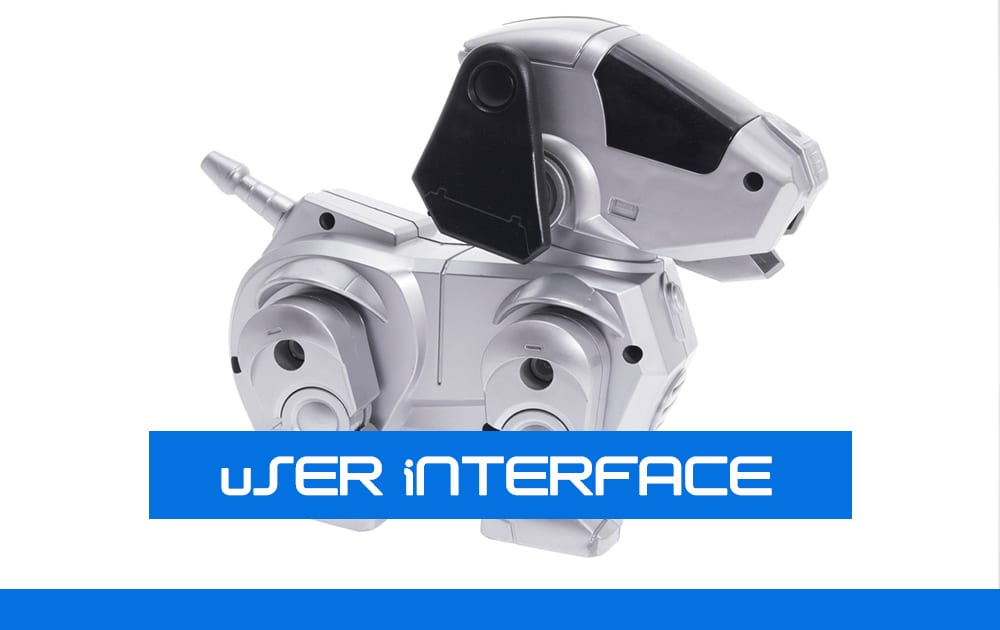 HAVE QUESTIONS
TALK TO US
WEB DESIGN SERVICES

What is User Interface Design?

User Interface Design (UI Design) is the design of websites with the focus on the user’s knowledge and interaction. Where conventional graphic design is intended to make the object or application physically appealing, the goal of user interface design is to enable the user’s interaction as simple as possible making use of user interface design tools, in terms of achieving user goals -what is otherwise called user-centered design.

The better your user interface, the more your users will prefer it, increasing their approval with the work that you have done. With stark contrast to the conventional content-based websites, user interface design would comprise mainly of user entry forms and the navigation elements required for finding and executing the forms. There would be a minimum number of texts – primarily the labels for input fields and various form elements – and mainly functional of graphics.

Factors that determine the application process

Check out these factors that determine the application such as:

This website uses cookies to improve your experience while you navigate through the website. Out of these cookies, the cookies that are categorized as necessary are stored on your browser as they are essential for the working of basic functionalities of the website. We also use third-party cookies that help us analyze and understand how you use this website. These cookies will be stored in your browser only with your consent. You also have the option to opt-out of these cookies. But opting out of some of these cookies may have an effect on your browsing experience.
Necessary Always Enabled
Necessary cookies are absolutely essential for the website to function properly. This category only includes cookies that ensures basic functionalities and security features of the website. These cookies do not store any personal information.
Non-necessary
Any cookies that may not be particularly necessary for the website to function and is used specifically to collect user personal data via analytics, ads, other embedded contents are termed as non-necessary cookies. It is mandatory to procure user consent prior to running these cookies on your website.
SAVE & ACCEPT
Support